I rang in 2011 last night the same way I kicked off 2010: happy, healthy, employed and celebrating with friends in the bitter cold of a Swedish winter. As we said goodbye to one year and welcomed another, it really sank in how monumental 2010 was.

It was a year of firsts, from experiences (helicopter flights and bottle service) to travel (Scotland, Italy and Las Vegas twice). 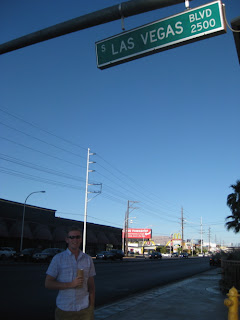 Some firsts weren’t so positive. 2010 was the first year I didn’t even snowboard once in December. I was also forced to sell a car for the first time. Fortunately, I’ll see it around Arcata when I visit since I sold it to a friend. Unfortunately, it won’t be MRWINTR because I had to release the personalized plate and according to the DMV website it has already been registered to a new vehicle. It was the best car I’ve ever driven and I could really have used it over here in all this snow. 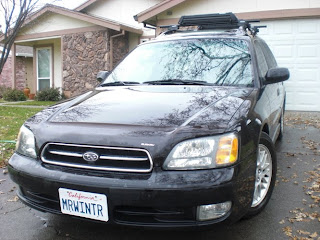 Early in 2010, I made the decision to leave my California life behind to spend the next few years in Europe. Much of the winter and early spring were spent filling out residence permit paperwork between a near-record number of snowboarding trips.

A couple months later I finally graduated from college. Cliché as it may sound, it really was a long road and sometimes it’s hard to imagine I had just finished my first semester in the dorms only five years ago. 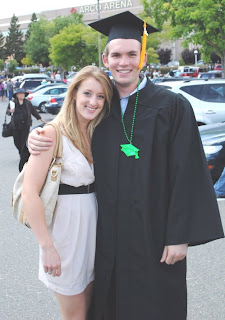 Professionally, 2010 was quite an adventure, too.

One minute I was sharing a Sugar Bowl chairlift with US Olympian Daron Rahlves. 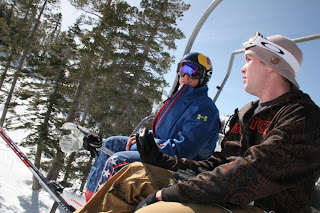 A few months later, I was unemployed for the first time since age 12. After three unforgettable years at the Auburn Journal it was time to move on. I’ll never take for granted the opportunities I had or the people I worked with in the foothill communities.

After five months of not knowing what to do with myself, I finally landed short-term employment as a consultant at JG Communication, writing internal and external articles primarily for Ericsson. There are only four weeks left on my contract and I’ll soon be unemployed again, but I’ve learned some pretty incredible stuff on the marketing side of journalism in a very short time.

2010 was a year of great concerts, including Wiz Khalifa (for the second year in a row), Three 6 Mafia, Jason Derulo and Chamillionaire. 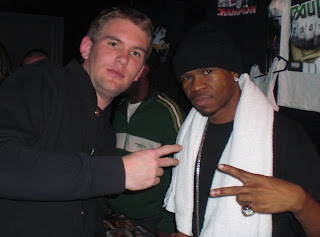 I saw some pretty good baseball at Dodger Stadium, then lost a little faith in the sport when the Giants defied all odds to win the World Series.

I also ate two of the best meals I can remember. The first was a four-course menu at Capitol Garage with pairings from Lost Coast Brewery during Sacramento Beer Week. Looking at this menu again is making my mouth water. 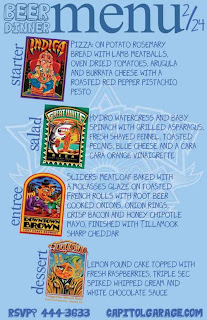 Amanda and I also had a spectacular dinner in Las Vegas at Fleur de Lys in Mandalay Bay. 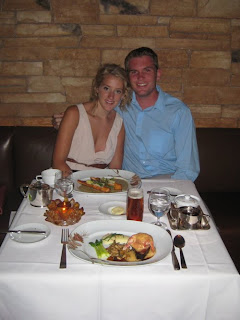 I made some strides in the kitchen myself this year, perfecting the ingredient ratios for my sun-dried tomato gorgonzola mashed potatoes. 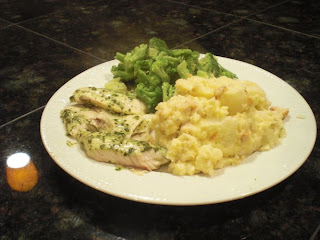 By the time I moved to Sweden in August, I was also cooking healthier and more gourmet than ever before. 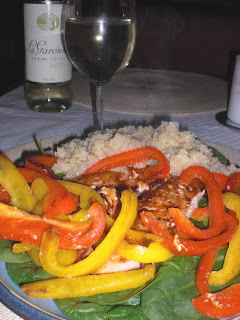 2011 is already looking like it’ll be another great year. I’ll check two new countries off my list in the first month alone. Hopefully I find some stability in my professional life while I continue to enjoy this beautiful country I call home.
Posted by Eric Gourley at 6:40 PM