Swedes save all rowdiness for Midsummer later this month. According to a survey conducted by SVT, the country’s national television broadcaster, roughly 80 percent of Swedes don’t do anything special on National Day.

While many countries, like the United States and our Scandinavian neighbor Norway, celebrate independence on their National Day, Sweden doesn’t have any such history to commemorate.

June 6 is the day Gustav Vasa was elected king in 1523, and also the day Sweden adopted new constitutions in both 1809 and 1974. The date became Swedish Flag Day in 1916 and the government first officially recognized it as National Day in 1983, though it’s only been a public holiday for six years. If it falls during the workweek it’s viewed by most Swedes simply as a bonus day off as the weather is starting to warm up.

The weather couldn’t have been any better yesterday in Falköping. The town organized a day of music, performances and free mini golf in the park. 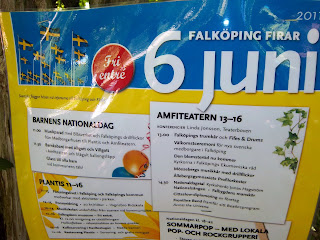 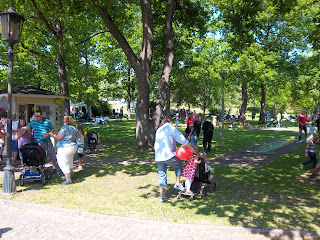 I’ve never seen so many people out and about here. 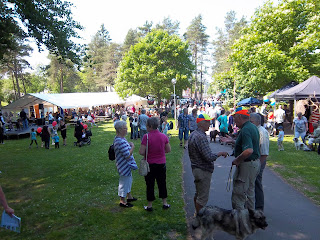 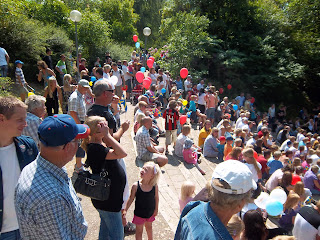 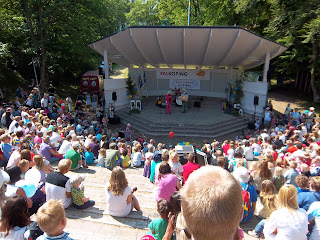