Autumn, or fall as it’s called in the United States, officially arrived about a week ago. Surprisingly, temperatures have remained mild — pleasant enough to bike the surrounding farmland without a jacket on a recent afternoon. 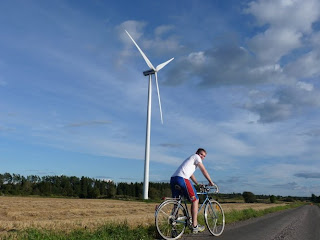 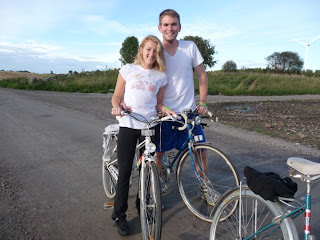 We had a few nights last week that dipped into the high 30s Fahrenheit but since then temperatures have hovered between 58 and 62 during the day and 45 and 49 overnight. Admittedly I’m in the minority, but I’m hoping Sweden sees its second straight record-setting winter with below-zero temperatures and meters of snowfall. Unfortunately, it feels like we’ve got a long way to go before everything is white again.

While we can’t wait to move into town — the current tenants will vacate the apartment we signed a lease for last week by November 15 — one perk of living out in the country is the evening sky. The sun will soon disappear for many weeks, so we’re savoring some pretty spectacular “late-summer” sunsets while they last. 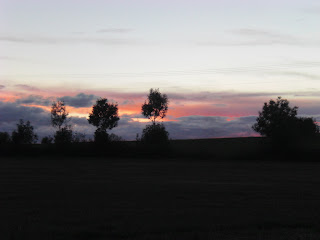 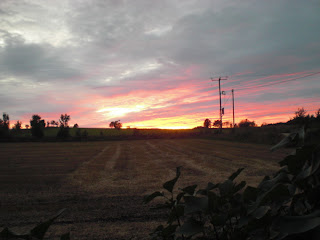 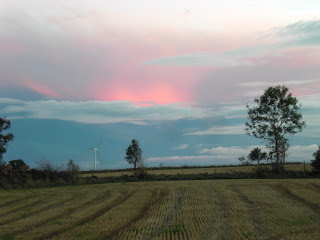 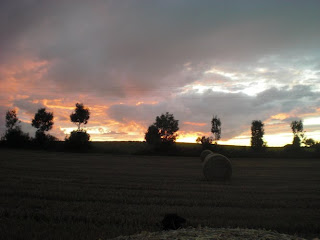