It’s hard to believe it’s already been three weeks since Amanda’s dad had to put down his young Doberman, Zorro. 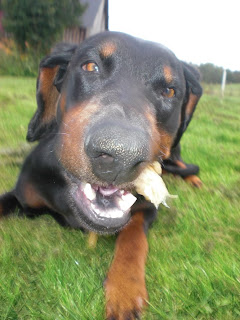 Zorro was barely five years old but had long suffered from a rare disease multiple veterinarians couldn’t diagnose. His toenails split and infection reached the pulp and bone. They never healed and he was eventually in so much pain he almost couldn’t walk.

It’s been a tough month for all of us without Zorro. He’s already very missed. 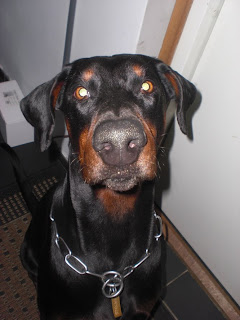 People don’t go anywhere without their animals. If they must temporarily leave them behind at home, it’s never for more than a few hours.

Amanda watched this dog’s owner wrap it in a sweater in Göteborg while she went inside for minute to buy a pastry. 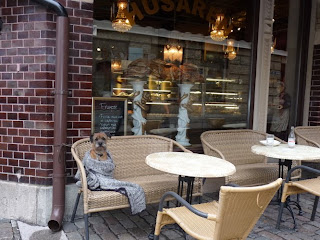 Pets in Sweden provide much more than just companionship and protection. In many ways, they’re treated more like human children than animals.

I’m surrounded by animals here. Since virtually all Amanda’s extended family on both mom’s and dad’s side live within what feels like a 20-kilometer radius, we usually see their pets at least a few times a week.

I’ve become more of a cat person over the last couple months. On her mom’s farm, they’ve got 12-year-old siblings Timon (named after the meerkat in the Lion King) and K.K., who both live in a barn. K.K.’s real name is Katten Katten (Cat Cat) from a Swedish television show on which all the animals were called by their double animal name. 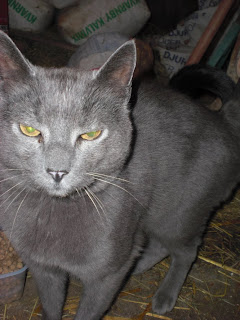 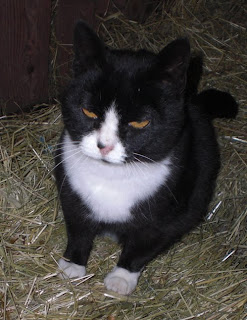 The cats share a barn with a few sheep, while the rest of the sheep on the farm are pasture grazers. 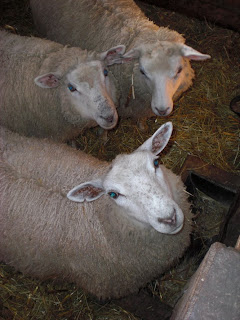 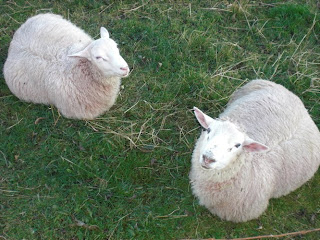 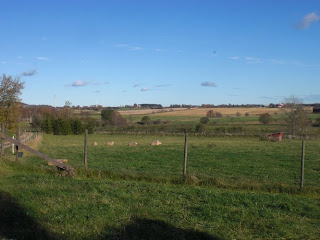 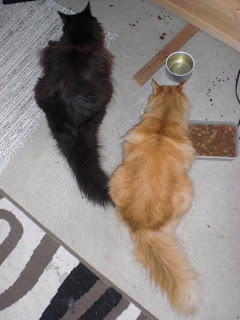 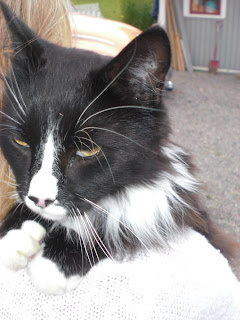 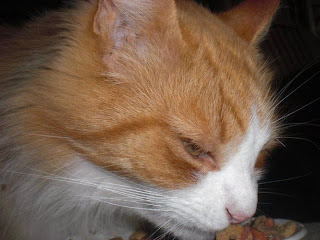 Also on dad’s side, Amanda’s aunt Pema has a pretty cool pug, Julius, left, and another dog, Chewy. 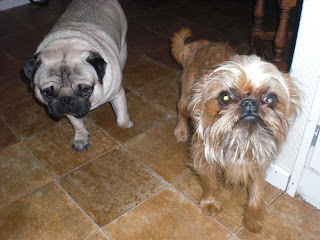 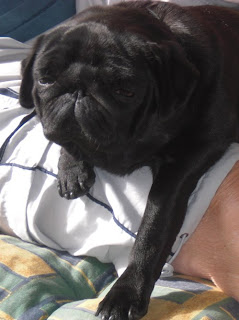 My favorite pet is Wilma, Amanda’s mom’s flatcoated retriever. I’ve never known an animal with so much personality. She’s 8, but acts eight months. 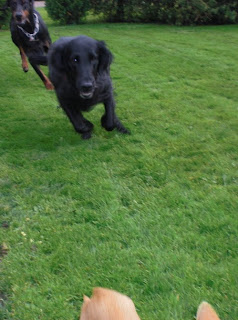 Wilma does it all.

She hunts for mice. 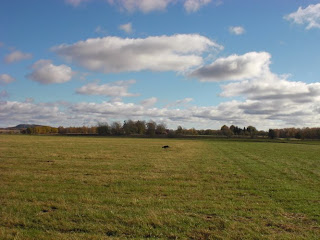 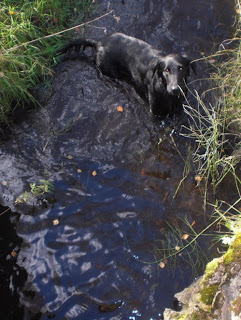 She’s an expert tracking dog, so hide and seek is a favorite game. 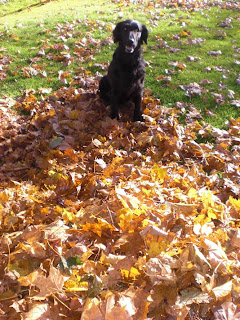 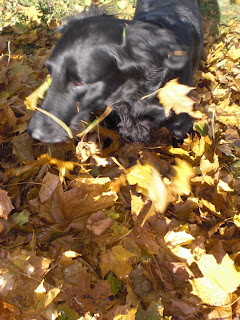 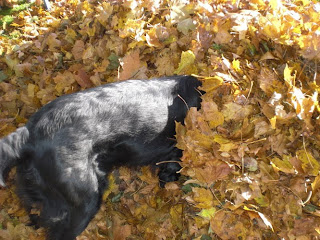 She loves her blankets. 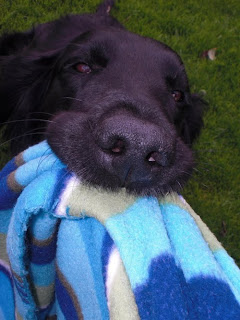 And she’ll stop at nothing to get them back. 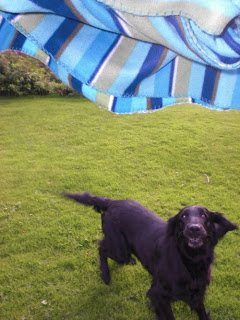 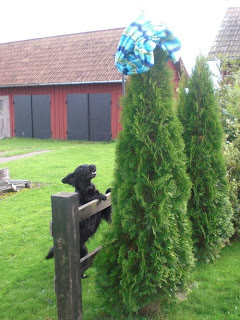 Even if it means leaping a meter off the ground to pull them out of a tree. 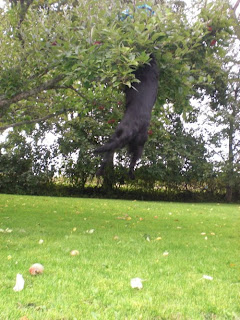 Wilma is also the only member of the family who loves snow more than me, day and night. 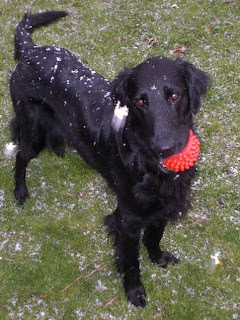 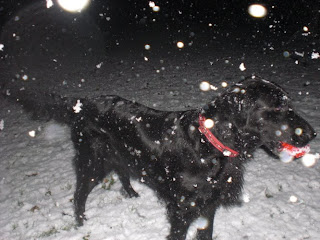 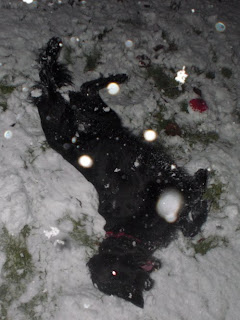