My connecting flight from Munich touched down in Sweden three months ago to the hour. Several weeks after arriving, Scandinavia slowly started to feel like my new home.

The first month really seemed like a vacation, primarily because it was the same duration as my first visit here last winter and also because Sweden is a very festive country in late summer. Swedes have to party themselves out before darkness shrouds the land all winter.

Eventually, I remembered that I actually live here now. I registered with the Swedish Tax Board and was assigned a personnummer (like a U.S. Social Security number, only it’s used much more frequently and for many more things in Sweden). I opened a bank account, bought a cell phone and registered for a government-funded Swedish language course. Then I switched my renter’s insurance from Sacramento to Falköping. It finally felt official.

Amanda and I didn’t expect everything to go according to our original plan, but we’ve had to adapt to a few more changes than we might have guessed.

When I left California, we were all set to lease an apartment in Jönköping, the city where she goes to school. I figured I’d have a good job by now and speak fluent Swedish.

We spent the first 10 weeks in this house on Amanda’s mom’s farm, 15 kilometers outside of her hometown, Falköping. 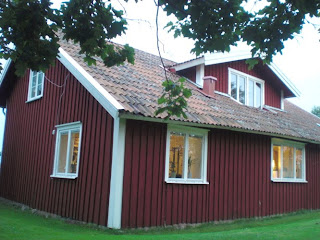 We moved into our own apartment in the heart of town last week. Great location and an old-school fireplace complemented by some antique furniture. It’s pretty cozy. We love it. 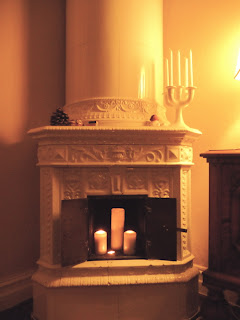 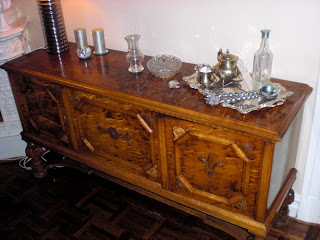 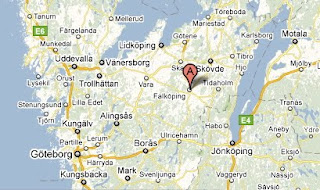 In addition, virtually all our friends and Amanda’s extended family reside in the Falköping area, and although I’ve been swiftly rejected for a growing list of English teaching and communication jobs, living close enough to commute daily to Göteborg — a huge city with a metropolitan population approaching 1 million — can’t hurt my employment prospects.

My Swedish has improved considerably after only three weeks of classes, but I’m still not where I’d like to be. I start a more advanced course next week so hopefully my language skills will increase at an even quicker rate.

After three months here, everyone I meet still questions my move to one of coldest, gloomiest places on the planet. I can count on two hands the people here who haven’t called me crazy to my face for leaving California for southern Sweden.

In their defense, movies and T.V. shows have tricked them into thinking every mile of the Golden State looks like a San Diego or Los Angeles beach. Nobody here believes there’s snowboarding in California.

I’ve learned to laugh at all the dropped jaws and headshakes. I don’t regret my decision to move here at all. Sure, I miss California — from the people to the prices — but I chose to make Sweden my new home and I’m still loving every minute of it.
Posted by Eric Gourley at 8:27 AM