There’s one thing Sweden does better than any other country, and it has nothing to do with contemporary furniture design. 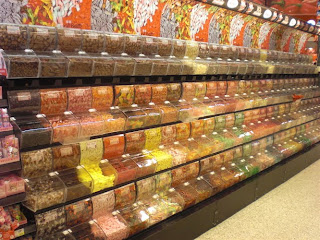 Swedes consume the most candy in the world. It’s no exaggeration. I thought Americans were pretty good at eating sweets, but no, Sweden trumps us.

I’ve read statistics that claim an annual average of as many as 18 kilograms of candy consumption per person. That’s roughly 40 pounds of candy each year, which I find disgusting. Considering that people like Amanda and me are bringing that average way down, I shudder to think of Swedes at the other end of the spectrum consuming a pound of candy or more every week.

Similar statistic sources say the average Swede guzzles 90 liters of soft drinks annually. NINETY. With epidemics like these, I understand why some are pushing so hard for Sweden to take a page from its Scandinavian neighbors’ books and institute a sugar tax. But I digress.

Swedish sweets (“svenskt godis”) are most commonly sold by the kilo as “losvikt godis.” 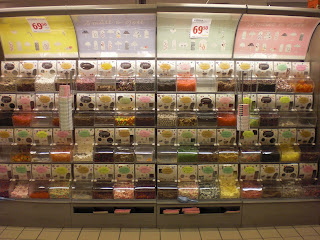 You scoop a medley of flavors into your bag and pay by weight. There’s a better chance someone has a bag of godis in their cabinet than a liter of milk in their refrigerator. 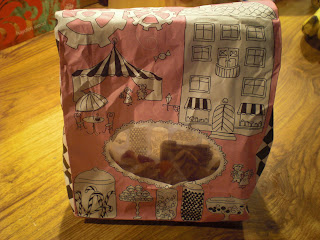 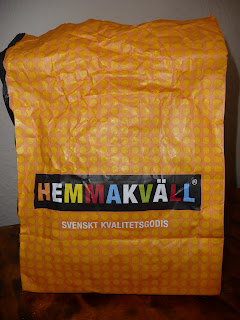 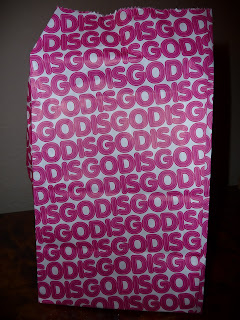 There are more fruit varieties than you could count: 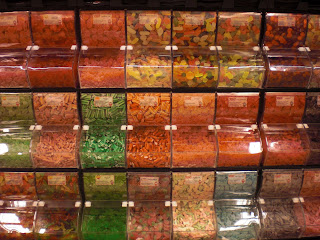 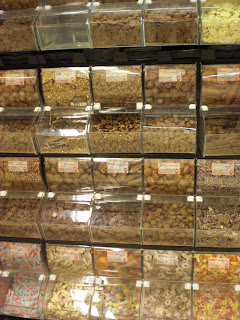 There are more licorice options than you could imagine: 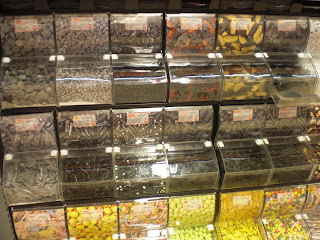 I don’t even know how to describe some of the other flavors: 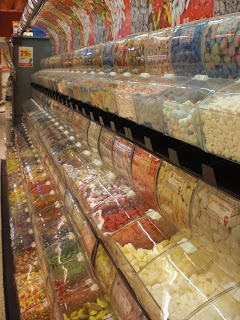 You can find godis in every store that rents movies, every gas station, every Pressbyrån (a chain of convenience stores that emulate 7-Eleven) and, perhaps most unfortunately, every grocery store. There, you don’t find the godis. The godis find you.

At our favorite supermarket in town, you actually can’t get to the cash register to pay for your groceries without passing through what I call the “Valley of Godis.” Believe me, it’s quite a gauntlet to run, especially on a chilly weekend night. 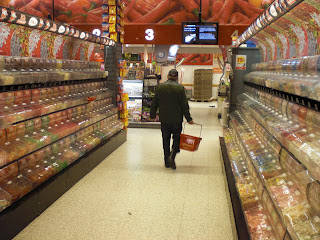 Whenever I ask why candy consumption is so excessive here, people invariably point to two things: holidays and weather.

It’s part of the culture. Candy is a key element of every holiday, and Swedes are very good at celebrating holidays.

Perhaps even more responsible is the weather. Long winters mean dark days and cold nights, which encourage “myskväll.” There’s no direct translation, but it basically means a night in, watching TV or movies. It’s all many Swedes do from November through March, and sweets are a natural component.

While obesity isn’t as obvious here as it is in the United States, it’s a growing problem, particularly among kids. This extreme consumption of candy and soda must be mainly to blame.