The calendar still says April but the weather over the holiday weekend was so perfect that we had to pull a summer classic out of storage a little early. 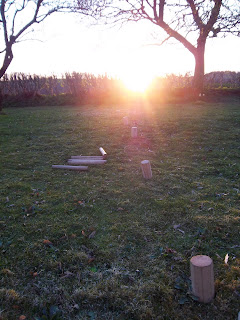 Kubb, which originated here in Sweden, is one of those games of skill many players will tell you they somehow drastically improve at with each drink they take. Similar correlations have been known to occur with darts and Guitar Hero, but I digress. If there’s an explanation it’s probably because kubb goes hand-in-hand with grilling which, of course, goes hand-in-hand with beer.

You basically take turns throwing six wooden batons at your opponent’s five wooden knights, also called “kubbs,” to knock them over from a distance of about eight to 10 meters. After you’ve taken care of the knights, you knock down one wooden king in the middle of the pitch to win the game. 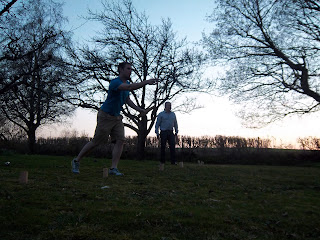 From that description it might not sound as thrilling as your first roller coaster ride but trust me, kubb is no ordinary “lawn game.” And you don’t need to be drinking to experience full enjoyment. In fact, when it gets as competitive as it probably does at the World Championship on the Swedish island of Gotland in the Baltic Sea (where the game is said to have originated), it’s undoubtedly best to be sober.

Here’s a comprehensive YouTube tutorial with some visuals and cheesy music:

Kubb shares elements with several different games. Some people draw the obvious comparisons to bowling and horseshoes and others call kubb “Viking’s chess.”

I think it’s also similar to pool in a major respect, in that if you knock over the king before you’ve downed all your opponent’s knights you automatically lose, same as pocketing the eight-ball before sinking all the stripes or solids in a game of billiards.

As many similarities as kubb has to other games, there’s really nothing like it. I suggest you navigate directly to eBay and purchase a set. 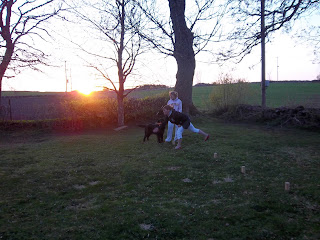